stocktoberfest delivers on another year

The countdown to stocktoberfest 2016 is already underway.

Leading up to the conference this year, Howard and team repeatedly mentioned how this year was going to be the biggest and best stocktoberfest yet.

And damn did they deliver.

It started with the venue, which was a huge step up from last year. We rallied around the historic Hotel del Coronado which is a gorgeous facility despite its rumors to be haunted. 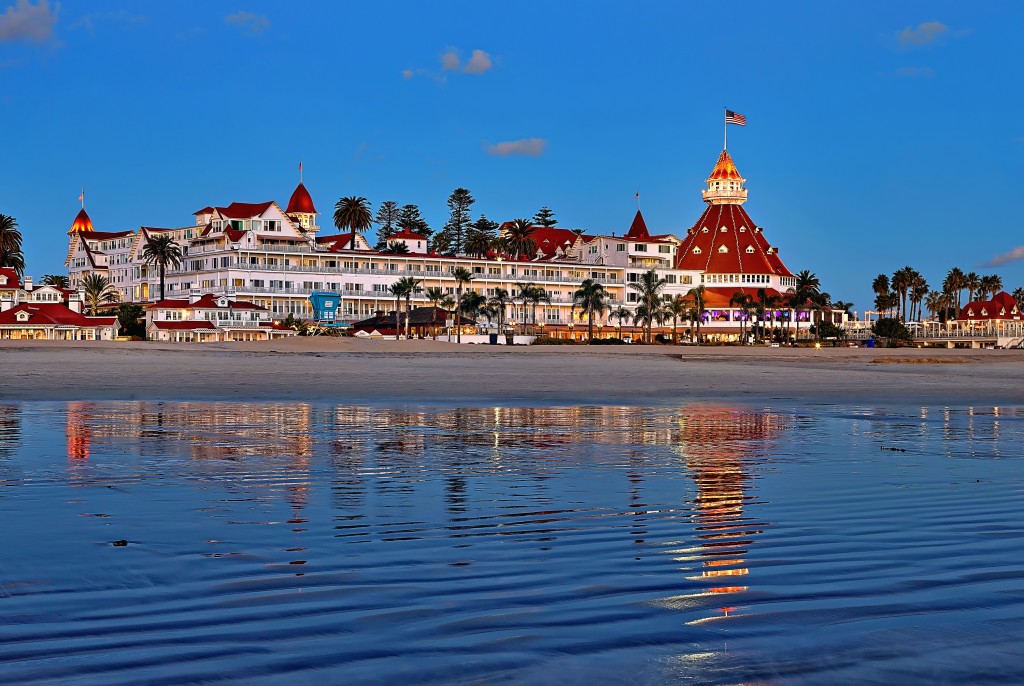 Both days were packed with interesting topics led by experts spanning across start-ups, stocks, big data, biotechnology, investor psychology and much much more. 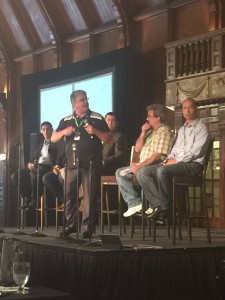 Aside from all the great content and panels, the best part of stocktoberfest continues to be the people who attend. This year I was able to catch up with old friends from last year and meet many new faces.

There are so many smart people in the stocktwits community, and hands down they are just as awesome in person as they are on the streams. It’s so great being able to put a face to a username, and have an in person conversation with someone that you otherwise only know as an online handle.

And where else would I get a chance to have conversations with legends like Jack Schwager (market wizard series author) or Jerry Parker (original turtle of Richard Dennis). Or the fact that I could eat dinner while listening to Ross Levinsohn (prior CEO to $YHOO) speak on media companies.

Best yet, it was a whole new lineup of Howard’s comedy throughout the show. Just check out this hilarious video to kick off the event.

The bar for stocktoberfest is set pretty damn high for next year, but if it’s anything like 2015, it’s going to be one you won’t want to miss.