And they’re doing so on strong internals, with supportive advancing to declining stocks.

While nothing says this rally cannot continue it’s worth looking at the daily time frame to understand where you are contextually in the big picture.  We’re now running into the previous breakdown areas from last Friday and significant areas that held as support earlier in the year. It’s also worth noting that with this continued gap higher we’ve worked off most of those of those extremely oversold conditions from earlier this week.

Finally the QQQ is definitely in the lead here as it’s already back above the round 100 level that acted as support and the lows of the year back in January/February.

This area across indices likely to be a fun battleground and offer something for both the bulls and bears. I have no positions currently.

Take a look at the charts below. 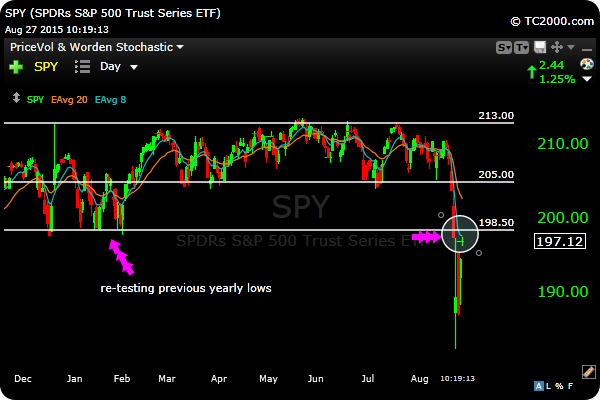 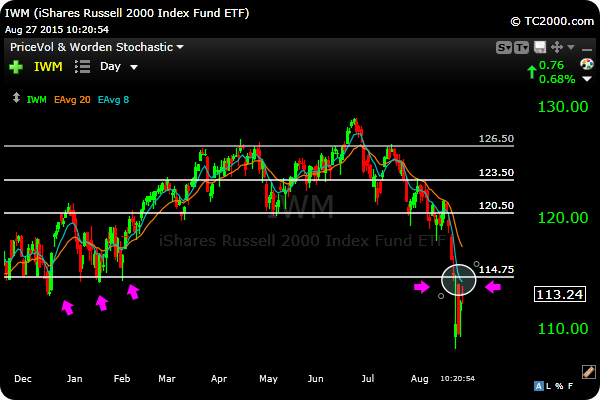 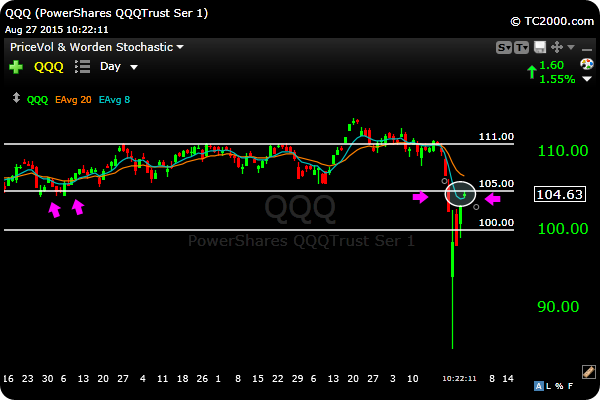