How Smaller Profit Targets Can Improve Your Trading

How many times have you read that in order to make money trading, you need to play for a big profit target, let your winning trades run and cut your losers short?

It’s sound advice, applicable in many places, and a great starting point for new traders.

But it’s not the only way to make money trading.

I see a lot of traders blindly following advice that if they’re not playing for a 3:1, 5:1, or 10:1 reward-to-risk ratio then they’re doing it wrong.

And that’s simply not true.

Besides not always being the most optimal trade management technique, not everyone has the discipline, patience, and genetic make-up to successfully execute on a system which inherently carries so much disappointment.

Throughout this article I’m going to make the case for throwing away this conventional wisdom and encourage you to consider the benefits of using smaller profit targets in your trading.

What kind of trader are you? 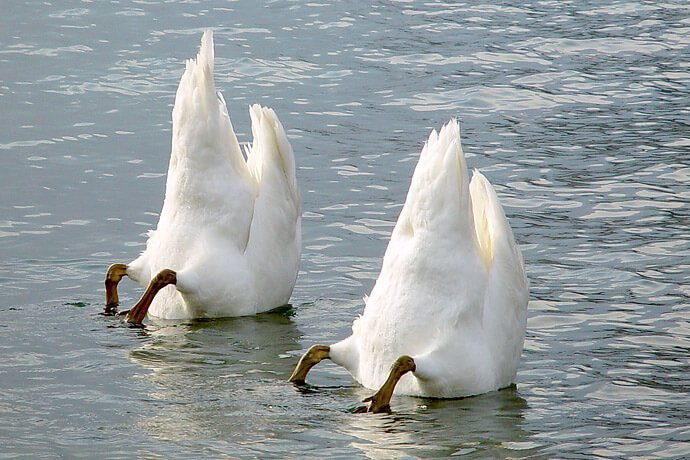 Everyone has to make a decision on what kind of trader they want to be.

It’s nearly impossible to get your way with both.

If you want a trading strategy that offers 3:1 or more on your risk, then expect your winning percentages to be low.

If you’re okay making 1 for every 1 of risk, then winning percentages of 60-70%+ are reasonable.

So ask yourself — which side of the equation do you want to be on?

There’s no right or wrong answer, just understand both can be effective and each requires certain personality traits to excel. 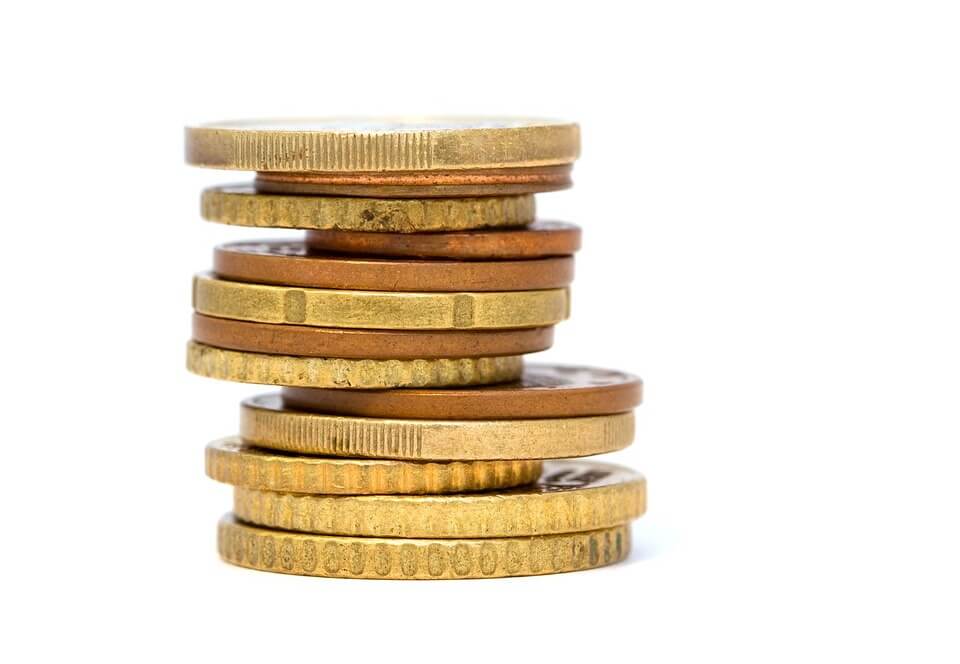 I used to be a hardcore subscriber to letting my winning trades run. I would only exit on weakness and never take profits early.

I used to write about letting winners run in the past.

During strong markets, that trade management process is great.

But for the 85% of days we weren’t in a strongly trending environment, I found myself giving back way too much in open profits.

The setups I was trading, stop placement, and my trading preferences, were not in sync.

The classic trading strategy that lends itself nicely to letting winners run is Trend Following.

Trend followers do not try and predict what markets are going to do, they simply react to price action, jump on board existing trends, and attempt to capture as large of a move as the market will give.

The goal is to continually trail a stop and capture outsized moves.

With this type of approach, there’s going to be lots of small losses, but the few trades that do end up running further than anyone would have expected offset all of the small losing trades.

Why trading for big profit targets didn’t work for me

There were two primary reasons letting my winning trades run and playing for a big target wasn’t best for me.

I’m not willing to tolerate much movement against my position.

When I’m playing for a breakout, I want my timing to be accurate.

If the stock moves against me in any meaningful way, sufficient momentum is not there, and I look for the exit door.

By definition, letting your winning trades run and playing for a big target, requires the trader to sit through lots of uncertain price action.

How else are you going to achieve a big target? You need to give the position room to work itself higher, but that’s exactly what I don’t like doing.

Now I know you hardcore trend followers are thinking to yourself: “that’s exactly why it works, no one likes the discomfort!”

But this second point is equally as important:

I was trading lots of quick multi-day continuation patterns and reversals, that may have strong recent momentum, but weren’t emerging from large multi-week bases or to new all-time highs.

The types of setups and patterns I was trading do not model out best when trailing a stop exclusively and exiting on weakness.

By shifting to smaller, more modest profit targets, I not only increased my win rate but also my entire bottom line.

Here’s an example of a past trade, where taking a fast profit secured myself a small win instead of an outright loss.

Notice, if I had not taken that partial profit on the day after my entry, I would have gotten stopped out on one of the next three days when price pulled back below my entry price and below all of the recent price structure lows.

Here’s another past example trade I took in TLT, this time a reversal.

It was a counter-trend trade on the daily time-frame and the rationale for entering was as follows:

• Weekly time-frame trend was lower.
• We had just seen a 4-point rally off lows into prior supply/swing highs.
• We gapped up, failed to push higher, and then closed the day at the lows.

I entered a short position at the close of the day.

Here’s what happened the next day:

Follow through lower in my direction, a bounce off the lows, but still a profitable day one.

Here’s the next day:

A continued bounce higher putting my short trade back into the red and threatening to continue to rip my position apart.

If I was trying to trail a tight stop, this would have likely resulted in a losing trade as the risk of a further move higher would have been enough for me to exit by the close.

I took the entire position off that first day of follow through for a small gain.

No whipsaw, no difficult decisions.

After reviewing enough trades, many similar to the two above, I found that my entry timing was quite accurate in the short-term (one to three days), but my trade management style wasn’t taking advantage of that.

By the time day two or three came along, my stop loss may have been trailed up to break even, but ultimately the stock would pull back or chop around and result in a loss or break even.

It wasn’t until I started leveraging my strength (the timing) and began taking small to modest profit targets, where I really began maximizing profits.

What about your reward-to-risk?

This always seems to be the big push back I get when discussing small profit targets with other traders.

My initial response is something we already covered above, it’s simply a trade-off. Trading for small profit targets (generally) means you are sacrificing a lower reward-to-risk number for a higher win percentage.

My second, and more snarky remark:

Our job is to make money, not satisfy some feel-good reward-to-risk number.

There is no better way to make money then booking profits and realizing gains.

Make decisions from a position of strength 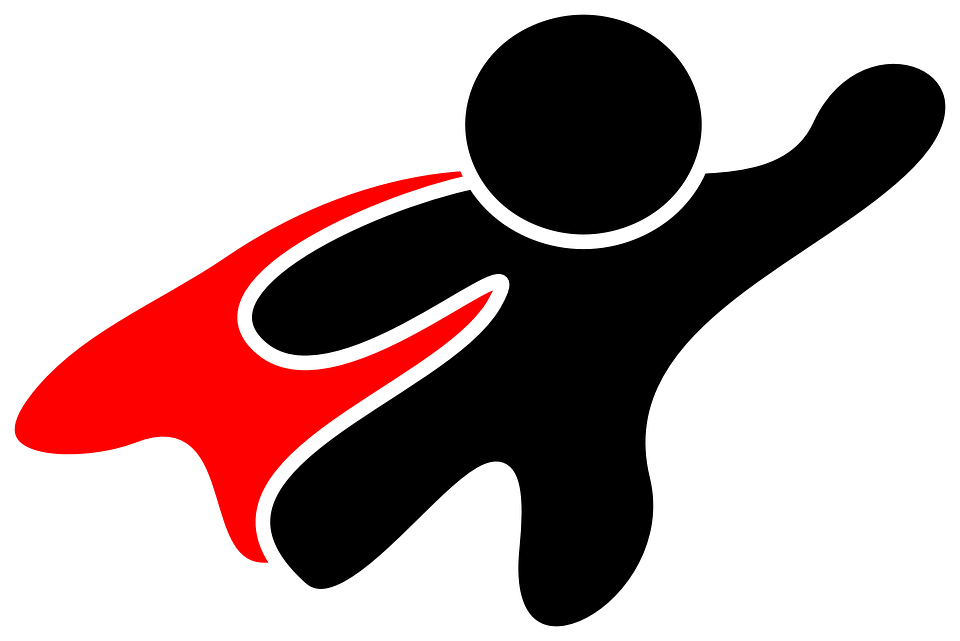 I used to play a lot of poker, so bear with me through a quick analogy.

In poker, it almost always pays to be the aggressor.

You can win a hand in two ways, instead of just one.

The key is that you’re making your opponent make the decision. And when your opponent has to make a decision, they have a chance to make the wrong one.

In the stock market, it’s not all that different.

Your opponent (the market) will constantly put you to the test and challenge you to make the wrong decision, particularly when holding a full position and playing for a big uncertain target.

During that time, your position will do a great job at selling off just enough to where you’ve placed your stop loss, dance around it in unclear terms, and cause you to doubt your trade and exit at precisely the wrong time.

When you take profits early and often, you are executing from a position of strength, on your terms, and eliminate the stress of making a decision backed against a wall. 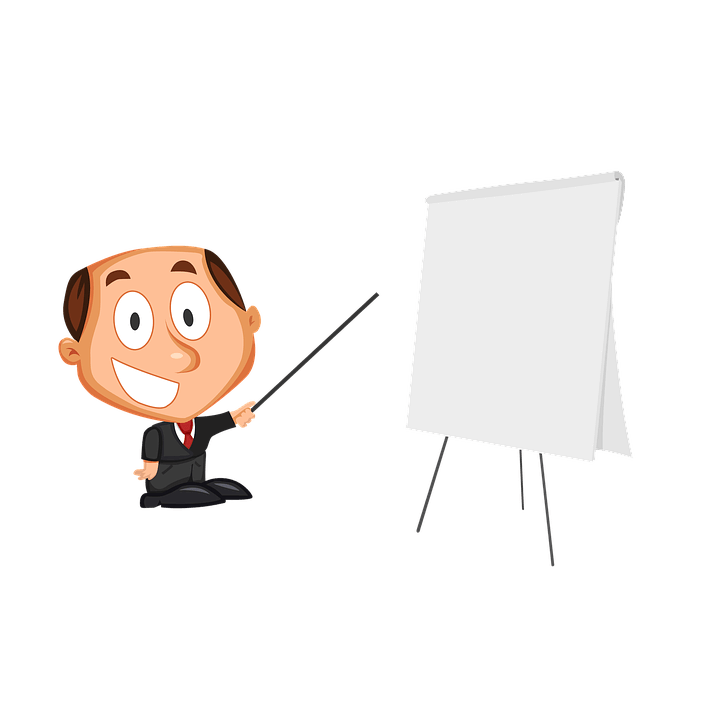 Confidence is no joke.

If you’re a discretionary trader, retaining a healthy balance of confidence is key.

Think about the last time you had a losing streak.

It’s very difficult not to doubt everything.

Your system, your ability, the markets.

By trading a system with a high winning percentage, the equity curve sees less turbulence, which helps prevent the emotional lows from getting too low.

I don’t want to have my capital tied up in a trade any longer than I have to.

By having small profit targets, I can rely on my market timing to be accurate and capture the bulk of a directional move without sitting through any pullbacks or consolidation.

That allows me to continuously compound gains by rotating into new ideas that are actionable and on the move.

How smaller profit targets can improve your trading

It fits my personality, time-frames, and setups, and it’s something that I can go out and confidently repeat each and every day.

I understand a lot of the times I’ll be leaving money on the table as stocks run away without me, but as long as I can get a piece of the move, and compound that process over and over again, then I’m doing my job.

Trading for small profit targets isn’t for everyone, but hopefully, after reading this article you better understand the motivations and logic for doing so.

Bonus: other tools and tips from my trading process