Adapt to Dynamic Markets or Fail

Whether dealing with the uncertainty of markets, managing the discomfort of losing money, or developing a meaningful trading edge, there are lots of skills a trader needs to develop before finding their way.

It took me years of experimenting with different strategies, learning the hard way about risk management, and repeatedly getting my butt kicked before I learned enough of what not do, just to start to breaking even.

In this article, I want to focus on one of the biggest aha moments I had when I was trying to get from breaking even to becoming a consistently profitable trader.

Markets are dynamic, contain a tremendous amount of noise, and most of the time, don’t offer a meaningful edge.

I didn’t frame it quite so elegantly back in the day, but this was the essence of one of my biggest breakthroughs in becoming more profitable and ultimately led to trading less in order to make more.

There’s a lot to unpack in that statement so let’s break it down. 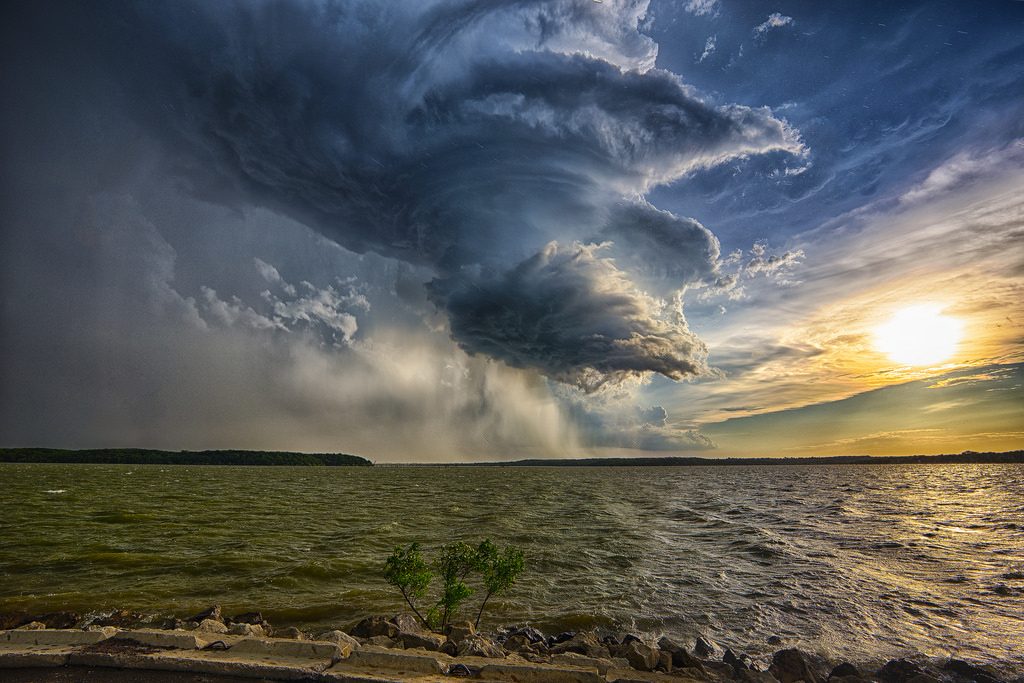 This may sound obvious, I know it was to me, even just starting out.

But being obvious, and deliberately thinking about it and accounting for it in my trading strategy was a different story.

So, what does it mean that markets are dynamic?

Change is something the majority of us struggle with in all parts of life. We as humans like routines, comfort, and predictability.

This is exactly what markets do not offer.

“It is not the strongest of the species that survive, nor the most intelligent, but the one most responsive to change. “ –Charles Darwin

Let’s take a look at a specific example.

Let’s assume you are a day trader that only trades bull flags.

A very bullish session, buyers in control all day.

You, as an intraday bull flag day trader, had a strong wind at your back, with high odds of success and making a good chunk of change that day.

So naturally you go on to brag to your trading buddies, tell your significant other you’re going to quit your job, and eagerly go to bed so you can wake up and cash in all over again tomorrow.

Except, here’s what things end up looking like the very next trading day.

Markets sold off, relentlessly. Sellers were in control from the open.

How well do you think your bull flags performed this day?

Odds are, most of them failed and you had a series of losing trades.

There’s a tremendous difference in your success rate between these two days even though your actual setups (rules) were the exact same.

For the new trader, this can be very confusing and frustrating. It was for me.

But this is a critical concept to understand.

“The odds of success when trading technical patterns vary significantly based on present market conditions.”

A trader that expects to come in day after day, trying to blindly apply the same rules, or patterns, without respecting the context of the market is going to get very average and probably even break-even returns.

Most traders lose money because they don’t adapt

Instead of spending time hunting for the holy grail system that will produce returns every single day, or tirelessly trying to improve an existing system, how about focusing more on adapting to markets and the specific conditions in which the system performs best in?

The patterns and setups we trade, even to this day, are simple. Very simple. 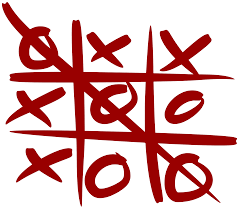 And you may ask, can simple really be profitable?

The patterns and rules we trade are simple, but it’s the strict requirements we place on market timing, and execution, that magnifies our edge.

80% of our daily analysis is spent analyzing and understanding the current market conditions, the mood of the market.

These are things like the price action of the major indices, sector components, market internals, volatility levels, and so on.

Based on that research, our goal is to focus our attention on trading simple setups in favorable market conditions, just like our bull flag trader in example #1.

Adapt to dynamic markets or fail

The most common setups I use to trade were breakouts (this is back when I use to be a completely discretionary trader).

I always find it amusing when I read comments that say breakouts don’t work anymore.

They work just fine, it’s just that most don’t understand when it’s best to apply those strategies.

Let’s assume that on balance they’re 50/50 in their success rate (that’s not fact and it presupposes lots of things, but just go with it for sake of example).

If you can surround breakouts, with favorable market context, you can help slide those odds to something closer to 55/45 or even 60/40, and over the long run, there’s your edge.

Markets contain a tremendous amount of noise, and most of the time, don’t offer a meaningful edge

The term noise, deserves a definition, so let’s start there.

My over-simplified definition of market noise is when prices are moving completely at random, without any directional certainty, and the next bar is not likely to change or impact the larger structural pattern (this is often).

Take a look at the following weekly chart of World Wrestling Entertainment (WWE).

Inside of that range, bracketed by those two horizontal lines, is a tremendous amount of time spent just making noise.

If you were looking at smaller time-frames, there’s probably some trending movements you could have captured, but on this time-frame, it’s been essentially random price movement for 9+ months.

This is commonly labeled:

There are strategies that can work in this environment, but unless you’re executing at the brief periods price touches those extremes (looks easy in hindsight), there isn’t much actionable trading to be had.

Signal on the other hand, is when the market does something unexpected, or different, than how it has acted in the recent past, thus giving clues as to what’s likely to come in the near future.

For example, the transition from a noisy consolidation like our WWE example, into a potential mark up phase would involve one or more signal bars.

Here’s a rather extreme example using the S&P500, SPY ETF.

For multiple weeks we had noisy sideways trading until suddenly on September 9th 2016 we had a violent expansion in range, signaling the mood of the market has changed.

What’s important to understand is that days like this don’t happen that often. Which essentially means, markets aren’t all that interesting most of the time.

By waiting for signal bars both for added market context and specific trade entries, you’ll reduce your chances of getting trapped in the noise.

Adapt to dynamic markets or fail

The benefit of being highly adaptive and analyzing broad market context is that it can play a supporting role in your process regardless of how you trade.

This is important because markets are dynamic, and even though the current environment may resemble patterns of the past, there are always a unique set of variables and market forces at work ready to influence price moving forward.

And remember, just because the market is open doesn’t mean you need to be pushing buttons. Wait for the market to tip its hand and pounce on the obvious signal bars when they appear.

I hope this post has given you some ideas to think about and test in your own trading process, and if you have any questions or comments, I’d love to read them below, just leave a comment.